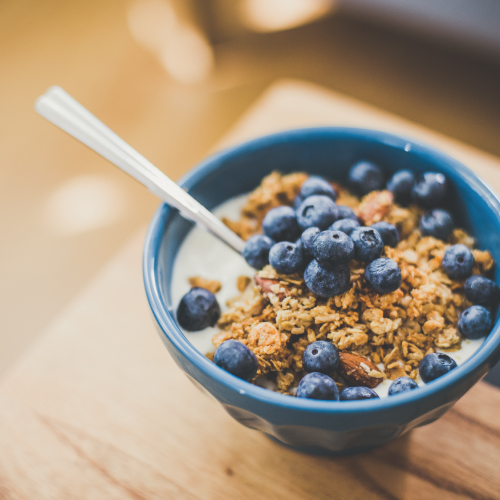 Do you ever wonder if that appendectomy that you had affects your health later in life? Having your appendix removed has often been reviewed as a minor operation with no, or little, consequences afterwards. A series of recent population-based cohort studies completed in Asia provide mounting suspicion and evidence that removal of your appendix increases risk of various health problems.

Health Risks Increased with Removal of the Appendix

A study with a 5-year follow-up demonstrated that women were at a 1.76-fold risk for rheumatoid arthritis if their appendix was removed. Other research showed an increase in type 2 diabetes within 3 years after an appendectomy. The risk was greater for those younger than middle age in both men and women.

Another study found an overall 1.79-fold increased risk of having gallstones after the appendix was removed compared to the control group. Women were 2.25 times more likely than men to have gallbladder trouble.

In a similar post-appendectomy study with 3-year follow-up, risk of heart disease was also identified. Adults who had their appendix removed after 18 years of age had a 1.54-fold increased risk of ischemic heart disease. In yet another comparison cohort study, there was a 14 percent increased incidence of colorectal cancer after appendix removal. Men had the greatest risk.

Medical understanding about the appendix has grown as well. This little appendage often viewed as a “remnant or vestigial organ” with no modern day purpose actually provides sophisticated service and value to your gastrointestinal-immune system. Your appendix does amazing things!

The appendix is most commonly located in the right lower quadrant of your abdomen, between your belly button and top of the right hip. It is between the junction of the small and large intestine. A healthy appendix is about the size of your pinkie finger and is called a vermiform appendix for its “worm like” appearance.

Your appendix actively participates in gut lining development and maturation, gut flora growth and balance, and development of antibodies and maturation of T- and B-immune cells from before birth through life. It provides a storehouse of beneficial bacteria to continuously replenish the large intestine after stressors like antibiotics, lifestyle stress, and dietary challenges. It also engages in inflammation management within the digestive tract. Evidence demonstrates that the appendix is a reservoir for the intestinal microbiome and an immunological organ. You need your appendix!

An appendectomy is the most common emergency surgical procedure performed still today, but the approach to managing an inflamed appendix has changed. Prior to the 1800’s to present time, treatment has evolved from non-surgical, to full-surgical, then laparoscopic/minimally invasive, and now an increased interest in non-surgical management for an acute appendicitis when the appendix has not perforated or ruptured. Non-surgical management is antibiotic treatment. Science and medicine are slowly coming to realize that the appendix is a valuable working organ.

The appendix is needed for gastrointestinal-immune system function and plays a role in its homeostasis. If you remove this organ that helps sustain healthy gut flora, it clearly has systemic effects that science and mankind has only recently begun to understand.

These recent findings certainly do raise evidence of risk and may make you wonder about your health. Often there is a time that individuals can point to in their life that something happened, and since that time, their health trend has declined. It may be a subtle or gradual change. Once a body part is removed, the body is never quite the same.

Gut health is a priority for everyone. In light of this information, it becomes a top priority if your appendix was removed. Be diligent about protecting and sustaining your gut microbiome. Fiber and beneficial probiotics through fermented foods and supplements aid in gut health. Avoid, or reduce, sugar, gluten, and other challenging foods or beverages that disrupt the gut microbiome.

Here are a few additional resources on gut health. There are many more resources which can be found on our website in the News and Health Topics sections.

Healthy Gut Flora Is Essential – Are You Taking the Right Probiotics?

Stevia – The Dark Side of This Natural Sweetener

Healthy Poop: What is Your Digestive Tract Telling You?