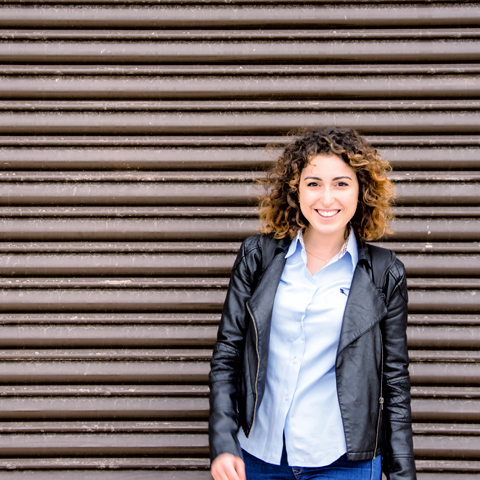 Hair and skin reflect many things to the eye of the beholder. From a health perspective, hair, skin and other tissues reflect many nutritional clues and internal wellbeing or loss of it. The brain and vital organs take top priority in nutrition, while the skin, hair and nails are secondary structures. They get the “left-overs” of nutrition. When non-vital organs change with appearance, it can reflect nutritional distress in the body. Wrinkles and hair loss give insight into aging, but it is more than that. Brand new research sheds information about the meaning of wrinkles and hair loss with insight for improvement. The results were fascinating and provides further insight into aging.

The July 2018 study evaluated mice that were bred to have predilection towards loss of mitochondrial DNA in various tissues. In order for mitochondrial depletion to occur, they used a trigger to change gene expression. The trigger, doxycycline, was added to their food or water supply when the mice were eight weeks of age. Doxycycline is an antibiotic.

After two months of continued use of the inducer doxycycline, the mice bred with mitochondrial DNA depletion developed marked fur/hair loss and skin wrinkles. Significant changes occurred with increased skin inflammation and a decline in hair follicle structure and function. As a result, hair loss or alopecia occurred because the follicles were dysfunctional and were no longer able to produce the hair shaft. This is different than other types of hair loss caused by loss of hair follicles and loss of the natural hair growth cycle. The outward change in appearance with rapid aging of the skin, wrinkles, and hair loss was the first sign of loss of health.

As the study progressed, other age-related changes occurred. Posture changed to an increase in curvature or hunchback of the spine. On a cellular level, cells shrunk in the brain, liver, heart, and lung. This was thought to indicate loss of mitochondria function in these organs. Lethargy, slower movement, and even premature death were seen in the mice with the mitochondrial depletion. This was all evidence of faster aging triggered by the inducer doxycyline on top of the genetic predisposition. In all of the experimental mice, skin changes were consistently the first thing to change and the most affected organ. Skin wrinkles, mitochondria DNA alterations, and loss of collagen in the skin are considered a hallmark of both internal and external aging. Based on their observations, the researchers suggest that “mitochondrial dysfunction induces skin aging”.

The first part of the study demonstrated the striking results that happened to skin and hair follicles and other internal changes. The second part of the study was even more impressive and the first of its kind. It was considered a “rescue experiment”. After two months of being on doxycycline, the inducer/toxin was removed. After one month of being off doxycycline, skin wrinkles and hair loss were restored and appeared relatively normal as compared to the controls in the study. Skin inflammation, hair follicles, and hair shaft formation all improved. Adverse cellular changes were restored and mitochondrial function improved. As a result, the researchers declared that mitochondria play a very important role in skin health and that “mitochondria are regulators of skin aging and hair loss”. In addition, the study demonstrated that gene expression changes in response to an inducer or inflammation rather than the gene itself changing. This is known as epigenetics. Once the inducer (toxin) was removed, inflammation calmed down and mitochondria could regenerate.

This animal study provides significant information into aging.
1) Wrinkles and hair loss are outward signs of faster aging due to mitochondrial breakdown combined with changes in collagen.
2) Outward aging appearance preceded other internal aging processes.
3) While there was an inborn risk for mitochondrial DNA depletion, the change in genetic function needed a trigger/toxin to induce the aging response.
4) Once the trigger was removed when caught in time, the gene weakness could become silent again with a return of healthy structure and function.
5) Doxycycline is a drug that causes adverse effects to mitochondria.

We can learn lessons from this research. Each of us has genetic weaknesses, but these weaknesses need a trigger for the effect to take place. What we expose or “wash” over our genes with diet, toxins, and lifestyle can make or break the difference between health and vitality or disease and breakdown. No matter what chronological age we are, we must deliberately nourish our bodies to help our biological age.

Modern day has escalated the number of stressors/inducers/toxins to mitochondria and our bodies like we have never seen. Increased hair loss and wrinkles is more than just a cosmetic flaw or “sign of wisdom”, rather it signals a cascade of effects going on internally too. If it is inappropriately happening or occurring at a faster rate than expected, then we need to up the self-care.

Conscious choices with quality foods, good self-care and physical activity are at the core of health. Give things a second thought on what something will do for your body. Is that latte or dessert helpful? Have I fed my body well today? Have I done something to help it with stretching, physical activity, and relaxation? Have I eaten at least five servings of fruits and vegetables today? How well am I managing daily wear and tear? Am I taking medication that affects nutritional status or mitochondria? The ultimate question is what are you washing over your genes?

Here are some resources to learn more.