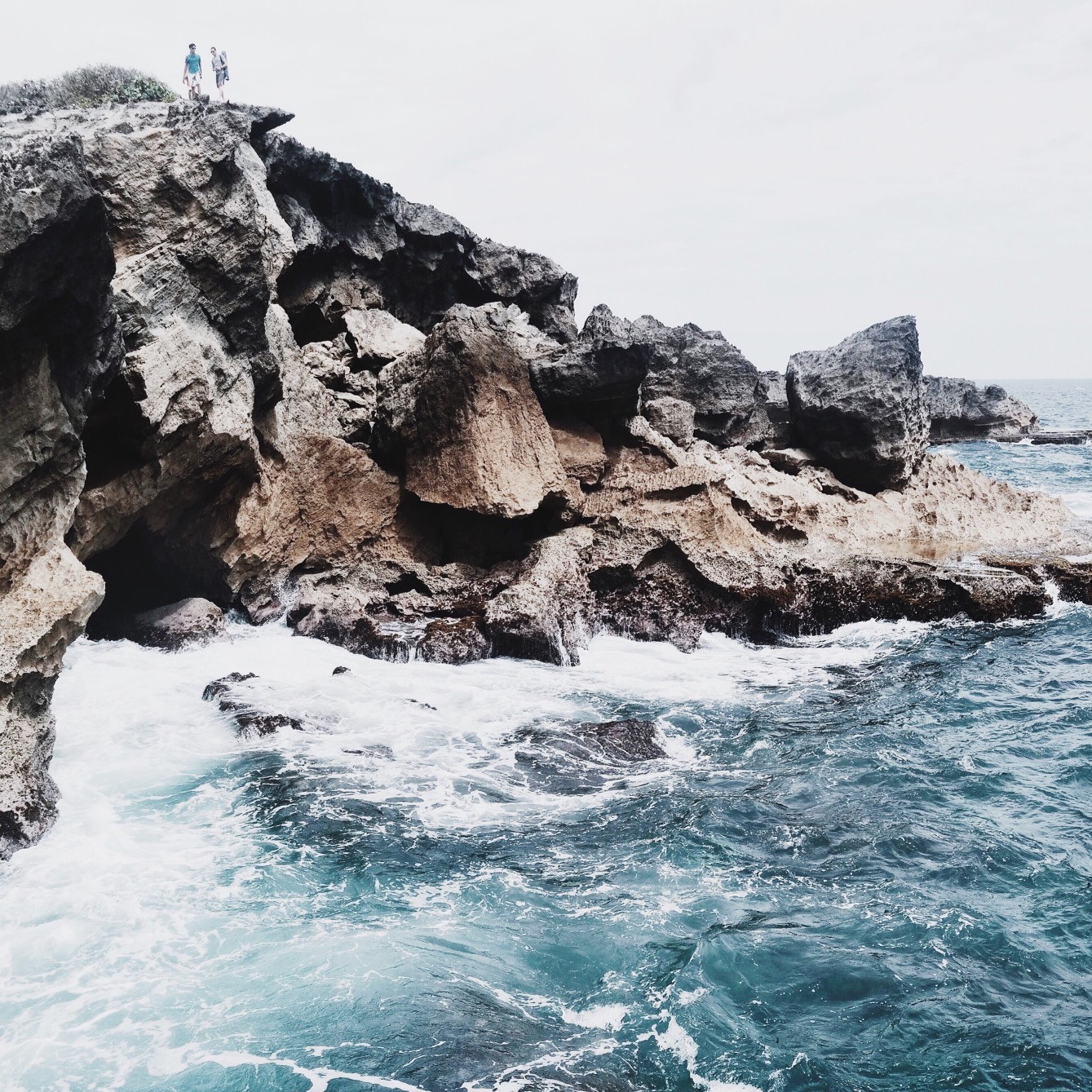 Nearly 2 billion people across the globe are estimated to have inadequate iodine intake. Of this number, about 300 million are children. This trace mineral is well-known for its role with thyroid health but it also affects your whole body. Despite the implementation of iodized salt decades ago, many individuals still lack adequate iodine intake.

Iodine was discovered in 1809 by French scientists. By 1895, iodine was widely used as a universal remedy for nearly all human ills with extraordinary results. Historical treatment dosages ranged from a few milligrams (mg) to markedly higher doses. After World War II, iodine usage and its recorded medical history have been substantially silenced.

World organizations recommend 1.0 - 1.8 mg of iodine daily for replenishing iodine stores. Higher iodine intake of 1 - 6 mg per day acts as an antioxidant. Individuals with iodine sensitivity or underlying thyroid disease should consult with their health care professional about iodine intake. Iodine excess may be a concern for those with autoimmune thyroid disorders. Too much and too little iodine intake affects health.

The blood test for thyroglobulin reflects iodine nutrition over a period of months to years. Thyroglobulin is a thyroid protein that is a precursor to thyroid hormone. Thyroglobulin levels increase in response to an enlarged thyroid and with the development of a goiter from insufficient iodine intake.

Research suggests that blood tests of TSH and T4 concentrations do not adequately reflect low iodine status. Other research from a recent NHANES study showed that low iodine and iron levels were associated with increased levels of TSH and reduced free T3. Women were more affected than men. To avoid potential confusion and missed information, test urinary iodine concentration and thyroglobulin levels with TSH, T4, and T3 levels.

In addition to thyroid hormone production, iodine and its iodide metabolites affect tissues throughout your body. Iodine affects breast tissue, ovaries, pancreas, prostate, and uterus, along with your digestive tract, immune system, and nervous system. Iodine is also taken up by your saliva glands, eyes, skin, and thymus gland. It is needed for hearing and auditory function. Studies show that adequate iodine intake is highly important to maintaining normal breast tissue architecture and function.

Iodine is necessary to produce T4 and T3 thyroid hormone and metabolism. More information about iodine and thyroid health may be found at:

Protect Your Thyroid against Stress

Iodine has been used historically for its antiseptic support and other immune benefits. In 1988, a research publication identified the effects of iodine on immune function. Iodine modulated inflammatory responses of granulocytes, a type of immune cell. It increased the movement of granulocytes into areas of inflammation, which increased phagocytosis (engulf/eat) and destruction of bacteria.

Iodine acts as a free radical scavenger to protect cell membranes, proteins, and DNA and down-regulates pro-inflammatory arachidonic acid pathways. Iodine helps alkalinize tissues as it elevates pH. It has been used orally in a mouth rinse or taken orally for immune support.

Iodine directly effects detoxification of halide compounds such as bromides, fluorides, chlorides, and perchlorate jet fuel byproducts along with some heavy metals like mercury and lead. These compounds compete against iodine absorption in cell receptor sites and the thyroid gland. Adequate iodine is essential to protect against exposure of these toxins. To help your body manage detoxification of these compounds, start with very small doses of iodine intake to avoid “detox symptoms”.

Foods that contain iodine include seaweed, fish, dairy, eggs, and enriched breads and pastas. Fruits, vegetables, animal proteins, legumes, etc. contain little to no iodine. Sea salt/Himalayan/Celtic gourmet sea salt does not contain iodine unless it is added. Salt restriction, low salt diet, or use of non-iodized salt is linked with insufficient iodine intake. If you have eliminated eggs, dairy, and/or seafood from your diet, it is likely that your iodine intake is inadequate.

Here are some examples of iodine content in food.

Vegetables such as broccoli, Brussels sprouts, cauliflower, cabbage, kale, kohlrabi, rutabaga, soy, spinach, and others contain thiocyanate which blocks iodine uptake and use by the thyroid. Cooking these foods deactivates thyiocyanate.

Ongoing daily consumption of these raw foods like a spinach or kale smoothie or fresh broccoli with your salad every day may contribute to sluggish thyroid function and metabolism when iodine and other nutrients are inadequate. Tolerance of these raw foods and goitrogen-inducing compounds are improved with adequate intake of vitamins A and B12, iodine, iron, selenium, and zinc.

Iodine Works Best with Other Nutrients

Adequate vitamin A and selenium are especially critical for iodine management. B vitamins, vitamin C, magnesium, and other antioxidants are required for iodine metabolism. Adrenal and brain health often also need support for a healthy metabolic balance with thyroid function.

Your thyroid contains about 15-20 mg of iodine when it has been adequately supplied. This is thought to be about 30 percent of the total iodine amount stored in your body. The US RDA is 150 mcg. It takes 1000 mcg to equal 1 mg.

There are nearly 7.9 billion people in 2021. About 2 billion individuals lack adequate iodine intake. Are you one of them?

Support Your Thyroid During Season Changes