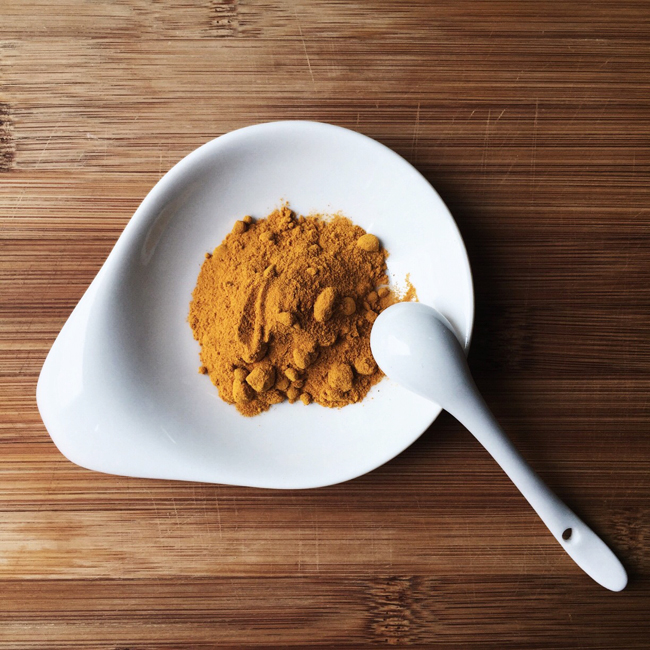 Curcumin, a remarkable spice, is one the most studied herbal ingredients in the medical literature. Curcumin, which is the active compound found in turmeric, has been widely used for joint and gut health, brain support, healthy inflammatory response, antioxidant support, heart and cholesterol health, blood sugar, liver health, and numerous other things. It is, however, hard to absorb into tissues unless it is combined with something else.

Nutritional science has found ways to enhance curcumin absorption into the body. One method is through the use of bioperine, a black pepper extract. Another method is using a lipid-based matrix called Solid Lipid Curcumin Particle (SLCP), as in the branded nutrient Longvida® Optimized Curcumin. Research shows this method offers far superior absorption of curcumin.

The SLCP form bypasses unwanted breakdown and detoxification by the gut and liver. Rather, it allows “free” curcumin to circulate in the blood stream and lymphatic system. Free curcumin can travel freely throughout the entire body, including across the blood brain barrier and the blood retinal (eye) barriers. This provides more specific brain health support. In fact, we recently added Longvida® to our Brain Protector™ supplement in light of its promising research and absorption advantage.

Longvida® turmeric is grown and harvested by experienced farmers with crop traceability and sustainability. It is non-GMO Project Verified, Certified Glyphosate Residue Free, batch-verified for sports banned substances, and has received GRAS certification (generally recognized as safe) of the FDA Code of Federal Regulations Title 21 list.

Over 30 clinical studies on Longvida® Optimized Curcumin have been performed which demonstrates superior absorption and safe therapeutic effects while helping to improve quality of life.

A recent 2019 publication reported on a three month double-blind, placebo-controlled, parallel-groups trial evaluating curcumin effects on brain health and cognitive aging. Eighty adults, age 50-80 years, received 400 mg per day of Longvida® or a placebo. Several measurements were taken before, during, and at the end of 12 weeks.

Studies demonstrated that Longvida® curcumin absorption powerfully impacts tissues throughout your body like circulatory system and joints. In a 2017 study, healthy adults’ age 45-74 years received 2000 mg of Longvida® curcumin or placebo for 12 weeks.

At the end of the study, the curcumin group showed positive effects on artery and endothelial lining health with increased vascular nitric oxide levels and less oxidative stress. The endothelial lining is a one cell thick layer that lines the inside of your blood vessels. It is highly sensitive to stress and free radicals. Vascular nitric oxide aids in blood vessel relaxation and dilation.

Experiments with Longvida® also show it is a superior curcumin form for healthy inflammation management, antioxidant, and anti-aging support. It aids in promoting joint health and flexibility as seen in a recent study evaluating knee joint health. Muscle soreness after exercise and daily activities was reduced with 400 mg per day with Longvida®.

We are pleased to offer this enhanced form of curcumin to support brain health, joints, circulatory system, digestive health, and numerous other systems. This spice has been prized for millennia, but nutrient science has found ways to further enhance it absorption and usage to achieve greater benefit. Longvida® Optimized Curcumin is the MVP in the nutritional arena.