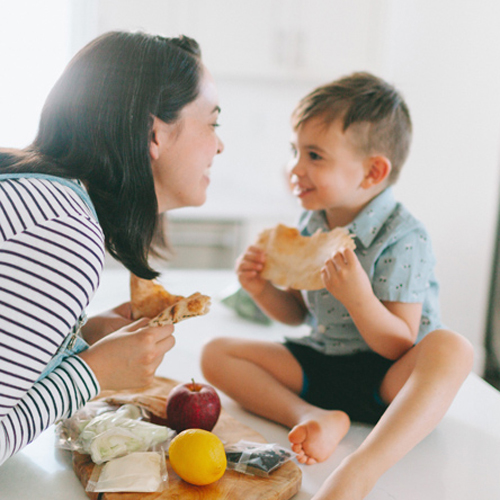 Two recent studies on vitamin C have been very popular in medical press. Vitamin C is more than just an antioxidant and help for the immune system. Vitamin C affects your body at the core of cellular division, DNA methylation and is critical for mental sharpness.

The prestigious journal Nature September 2019 published a study on maternal vitamin C status during pregnancy. The scientists specifically focused on what happens to cells in the offspring with DNA de-methylation when vitamin C levels are low in the mother.

DNA methylation is the process of adding a methyl group to DNA. The opposite of that is DNA demethylation which is the removal of a methyl group from DNA. Both are important and are interrelated for turning gene signals on/off and for normal physiological function.

Disruption to either methylation or demethylation poses stress to the body and is directly involved with turning on disease mechanisms or impaired function. More information about methylation may be found in the article MTHFR Gene Defects, Methylation, and Natural Support.

In this study, pregnant mice with vitamin C deficiency were tested to determine what effects might occur to the offspring with DNA demethylation. The offspring experienced impaired cellular division and development and a reduction in the number of germ cells. Germ cells eventually divide and mature into sperm or egg cells. With reduction in germ cells and impaired cellular division during gestation, the adult offspring ended up being less fertile.

The disruption in DNA demethylation from simple vitamin C deficiency was similar to that of a gene mutation Tet1. As a result of this study, scientists determined that adequate vitamin C is vital for pregnant mothers to help their children have normal DNA programming, development, and reproduction in their adulthood.

In this study, adults ages 24-96 years had blood levels of vitamin C tested and underwent several different cognitive tests. Individuals who had higher vitamin C levels in their blood outperformed those who had deficient levels in tests of attention, focus, working memory, decision speed, delayed and total recall, and recognition.

An estimated 10-15 percent of the general U.S. population and 30 percent of the elderly are vitamin C deficient. A study in New Zealand showed that 62 percent of healthy 50-year-olds had suboptimal levels of vitamin C and 15 percent had a moderate or severe deficiency.

Humans do not make vitamin C. We must obtain it through the diet or supplements. If you don’t eat adequate fruits and vegetables every day, smoke, follow a very restricted diet, are a fussy eater, or have restricted access to healthy foods, your vitamin C levels are likely lacking. An extra 2,000-3,000 mg of vitamin C per day helps stress tolerance, skin, neurotransmitters, cartilage, connective tissues, heart, blood vessels cholesterol, bile acids, DNA demethylation and fertility, bones and so much more. Learn more about vitamin C as a “Jack of all trades” in the following articles.

Health Clues and Tips for Your Heart and Weight : Part II

Health Clues and Tips for Your Heart and Weight

Sunscreen Dangers Continue to be Exposed