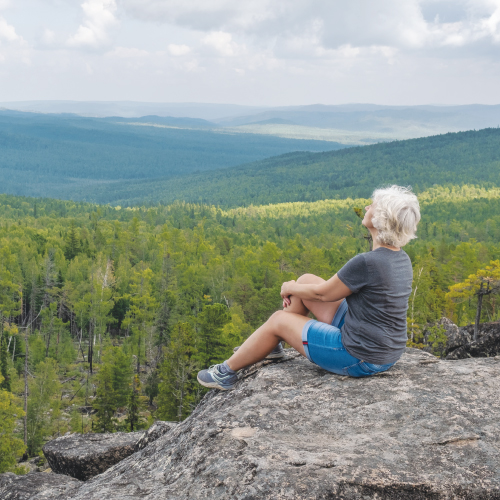 Your eyes are exposed to ionizing radiation of the sun and they are also subjected to whatever issues are going on in your circulatory system, two common ways in which free radical damage can mount within the eyes. These issues are pronounced in individuals with type 2 diabetes, although they are important for everyone. Several studies show that astaxanthin helps protect your eyesight.

An interesting study evaluated patients getting cataract surgery, first in one eye and then two weeks later in the other. They were given 6 mgs of astaxanthin per day for the two weeks between surgeries. At each surgery their aqueous humor, the gelatinous fluid in front of the lens, was sampled and tested for free radical activity. After only two weeks of astaxanthin, the free radical levels were significantly lowered.

This study proves that oral dosing of astaxanthin delivers quick antioxidant benefit to the eyes. These ophthalmology researchers concluded that this reduction in free radical damage within the eyes indicates “the possibility that astaxanthin has suppressive effects on various oxidative stress-related diseases.”

The second study used an animal model of diabetic retinopathy and showed that astaxanthin offered significant protection to the retina and blood vessels.

It is also worth pointing out that astaxanthin has been found to improve insulin signaling and glucose metabolism within the liver. In the liver, it regulates the key inflammatory gene signal, NF-kappaB. Other studies show that astaxanthin helps protect the kidneys and even helps maintain circulation to muscles so that they work better. These are all vital issues to improve, along with the eyes, for any person with blood sugar issues and quite frankly any person that is overweight.

Astaxanthin offers broad protection for all cells of the body, as I pointed out in an earlier review article, Astaxanthin – A Premium Cell Defense Nutrient. Like other carotenes such as lutein and zeaxanthin, it is now demonstrating significant protection for eyesight.