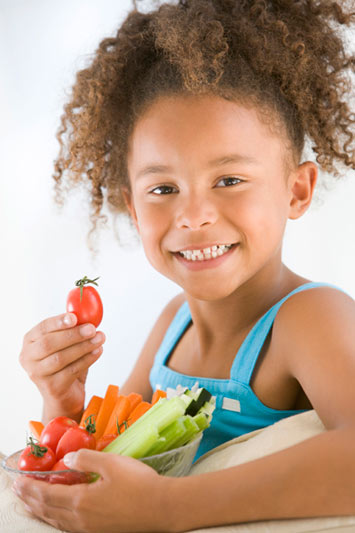 The invincibility of youth is meeting a new reality. Obese teenagers are in dire health straits with the handwriting clearly on the wall. I wish there were positive data to report about this trend of obesity in America, maybe even a silver lining of some sort. However, weekly studies point in the same alarming direction for obese teenagers. The path to very early disease is their likely future.

One new study measured the waist circumference of 13-year-olds in 1999. Nine years later it was clear that those with the fattest stomachs were more likely to have full blown metabolic syndrome, taking less than a decade to go from a condition of metabolic stress into a disease state by the ripe old age of 22.

We now know that obesity is like punching the thyroid gland in the nose, further complicating metabolic problems. As the thyroid malfunctions then thyroid-stimulating hormone (TSH) levels begin to rise. This leads to a problem called subclinical hypothyroidism, which is now rampant in overweight children. Another new study shows that the hearts of children with obesity-induced subclinical hypothyroidism have impaired cardiac function – already visible as teenagers! I previously reported on another study indicating obese teenagers have structural and functional damage to their hearts prior to the onset of clear issues such as high blood pressure. I've also pointed out that hardening of the arteries is already underway in obese 8 – 11-year-olds. And some researchers show that obesity-related inflammatory changes leading to disease are already in motion by age 3.

You don't need fancy tests to prove there is a problem. If your child's waistline in inches multiplied by two is greater than your child's height in inches (valid for any age), then your child is fat enough to be in a disease causing mode. Once in this condition we now know that adverse changes to the heart and arteries are already taking place. The more years a person stays at this level of fatness, the more time there is for problems to multiply on each other in an adverse synergistic way, leading to type 2 diabetes, the full blown metabolic syndrome, and shockingly early onset of serious cardiovascular disease.

Unless something is done to correct this issue it is likely that the 21st century will be marred by lost human potential due to an epidemic of preventable obesity.