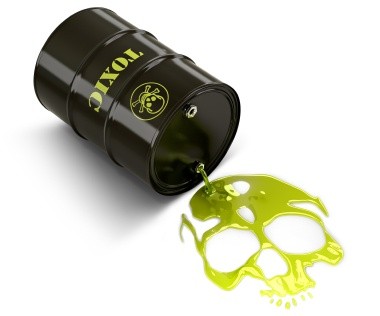 For decades the FDA and EPA have essentially been run by the industries they are supposed to regulate. A new 240-page report1 outlines the serious health threat of these chemicals to all Americans, claiming that their former role in cancer has been grossly underestimated and needlessly devastate American lives. I have argued for many years that all the toxic chemicals Americans are exposed to on a regular basis amounts to Russian roulette with your gene weaknesses, a bizarre game of genetic survival of the fittest.

Our food and environment are loaded with cancer-causing chemicals that have never been studied in the combinations of typical human exposure. Laws regulating them are so lax that the great majority of these chemicals are simply on the market with virtually no relevant safety study of any kind. When you consider the advancement in our ability to now study what chemicals do to genes, there is no excuse to not aggressively study as well as take action to reduce exposure.

Since our government is likely to drag its feet as it has for decades and since the producers of these chemicals want to keep making money at the expense of human health, it is a bit of a surprise such a study was even allowed to be published. Already the cancer industry is criticizing it, as the last thing they actually want is fewer cancer patients.

We know from fat biopsies that the majority of Americans carry numerous cancer-causing toxins in their fat. The only reason toxins go into stored fat is because your liver can't deal with them all. Of course, these toxins aren’t good for your fat either and can lead to weight gain, endocrine disruption, and other serious metabolic problems -- different than the cancer issue.