PQQ – What Can This Super Antioxidant Do For You? 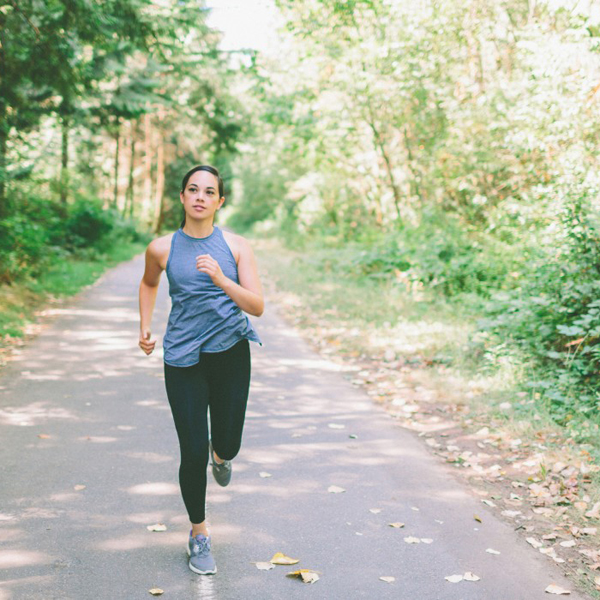 One antioxidant stands out above other nutrients for a few reasons. Perhaps it is because of its unusual name or remarkable function in helping your body make new mitochondria. Possibly it is because of its status as an extreme antioxidant that performs 5000 times more antioxidant actions than vitamin C. This incredible antioxidant is PQQ (pyrroloquinolone quinone). Since introducing PQQ into our product line several years ago, studies continue to prove its extraordinary antioxidant effects via its impact on cellular mitochondria and tissues throughout the body. Here are some updates on PQQ’s impact on cellular energy, brain and nerve health, liver, pancreas, bones, cartilage, muscles, fertility, and even the gut lining.

PQQ is highly valued because of its ability to make new mitochondria, the energy producing structures in cells, (mitochondrial biogenesis) and quench free radicals. Several other benefits have been recently identified pertaining to PQQ and mitochondria.

PQQ, Mitochondria and the Brain

PQQ has been studied for its antioxidant effects within the brain. In one experiment, brain cells were exposed to the pesticide rotenone, a substance known to cause significant damage to nerves. Cell mitochondrial irritability and breakdown were measured and compared in the control group versus PQQ supported tissues. Despite the exposure to the neurotoxic agent, cells supported with PQQ did not experience the same breakdown of mitochondrial structure compared to the control group.

Other studies in animals on brain health and mitochondrial breakdown demonstrated that PQQ intake led to diminished levels of free radicals, i.e. ROS, improved mitochondrial membrane stability and increased levels of energy. Intake of PQQ assisted in improved cognitive function, physical coordination and movement. Other research shows that PQQ helps buffer against glutamate stress, which can be neurotoxic to the brain in excess. Glutamate is an excitatory neurotransmitter released in response to various physical, mental, and emotional stressors and insults.

Nerve cell studies, including an especially promising 2015 study, demonstrated that PQQ supports nerve growth factor, a special protein used by nerve tissues for growth, maintenance, and survival along with brain signal activity. Nerve growth factor is also needed for the proliferation and growth of nerve support cells called Schwann cells. One major function of Schwann cells is that they form the myelin sheath in nerves throughout the brain and body. The myelin sheath is a layer of insulation made up of proteins and fats that wrap around nerves in the brain, spinal cord, and peripheral nerves. This sheath helps electrical signals transmit quickly and efficiently. Just like you want the electrical circuits in your home to be well maintained, you want the insulation around your nerve cells intact for transmission of your body’s electrical signals.

PQQ, Mitochondria, and the Liver

The liver performs an enormous job of filtering everything you consume whether its food, beverages, alcohol, toxins, or medications. It cleanses the blood, performs critical roles with blood sugar and cholesterol, helps with digestion, stores nutrients, activates and detoxifies hormones, and so much more. Mitochondria within in the liver provide the energy needed to complete these daily chores. Research demonstrates that PQQ helps protect mitochondria in the liver from oxidative stress, which allows for a better functioning liver.

In today’s modern world, toxic chemicals abound around us. Many of these chemicals are plastics or plasticizers which leach out into the environment and enter food and water supplies. One toxic compound is DHEP (di-(2-ethylhexyl)phthalate), a common plasticizer that is known to impair pancreatic beta cell function, which affects insulin production. Impairment of beta cells in the pancreas leads to insulin resistance. Researchers found that PQQ antioxidant effects helped protect beta cells against DHEP oxidative stress and blood sugar distress.

A September 2019 publication showed that PQQ supplementation aided in maintaining muscle mass under stress. In this animal study, muscle loss was induced in mice by blocking nerve signals and provoking inflammation. The animals that received supplemental PQQ experienced less muscle loss and breakdown than the group that didn’t receive PQQ.

A very interesting study on PQQ and bone health was published earlier this year. Scientists in China evaluated mice with estrogen deficiency, bone density and what effects PQQ might have on bone. Results of the study showed that PQQ inhibited oxidative stress and provided an anti-aging effect on bone cells while it promoted bone formation and protected against bone breakdown. Results were considered “comparable to estrogen” for bone health. PQQ did not affect estrogen levels in any manner.

Sperm motility requires healthy mitochondria. A breakdown in the mitochondria from free radicals adversely impacts the movement of sperm, which impacts their ability to get to the desired destination, hindering fertilization. New information from September 2019 demonstrated that PQQ with coenzyme Q10 helped protect mitochondria in sperm. Sperm cell motility and energetics were kept intact with use of these antioxidants.

PQQ: A Connection with Reproduction and Offspring Gut Integrity

Exploration of PQQ’s benefits goes even further. A 2019 study in the British Journal of Nutrition reported on a study on pregnant rats. The goals were to see what benefits PQQ supplementation provided with reproduction and to evaluate the offspring’s gut lining integrity after exposure to the antioxidant during pregnancy. Positive results occurred in both goals. Fertility outcomes improved with adult females. In the offspring, the “tight junctions” of the intestinal barrier were more intact leading to a healthier gut wall. Breakdown of the gut wall is also known as Leaky Gut Syndrome.

Antioxidants have finite capacity in how many times they mop up free radicals. Each one is unique in its own regard. Antioxidants get used and are then recycled for use again in the process of oxidation and reduction, i.e. a catalytic cycle. Vitamin C has a potential catalytic cycle of four times, green tea extract up to 70-100 times, and quercetin up to 800 times before it is completely used up. PQQ can undergo this process up to 20,000 times before it completely used up, thus it is 5000 times more potent than vitamin C. This makes PQQ an extreme antioxidant or a superhero antioxidant. Common intake of PQQ is 20 mg per day.

PQQ works synergistically with coenzyme Q10 and physical activity for mitochondrial biogenesis and activation, much like the classic dance partners - Fred Astaire and Ginger Rogers. Consider PQQ to help your mitochondria with their dance routine!