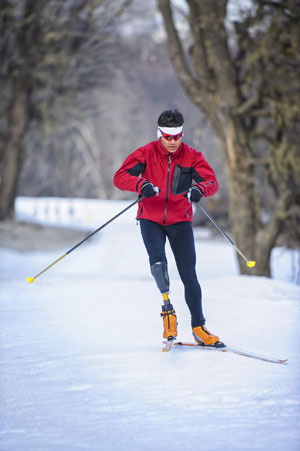 Mitochondrial damage caused by drugs, toxins, and nutrients deficiencies is an expanding issue and something that everyone needs to be aware of. The list of drugs inhibiting and damaging mitochondria function continues to expand. Many age-related and seemingly unrelated disorders occur because of cumulative damage to mitochondria. This is often attributed to aging or stress, but it doesn’t need to be that way. Recognizing the causes and effects of mitochondrial damage and then doing something about it puts you in the driver’s seat to keep your mitochondria healthy and help healthy aging.


Mitochondria are the power producers of your body. Trillions exist throughout the body, with each cell, other than red blood cells, having many. As these power producers become less efficient or fail, you lose the ability to produce efficient energy and this leads to many health issues.

Many symptoms are related to diminished mitochondria function. These symptoms often seem unrelated and can occur throughout the body. In addition, symptoms may wax and wane, based on levels of oxidative stress, inflammation, and the total stress burden on the body.

Systemic: fatigue, failure to gain weight, poor growth, respiratory problems. Fatigue is unrelieved by rest. Exercise intolerance may occur. This may be seen as diminished endurance, lack of energy, mental and/or physical tiredness, with increased recovery time after physical activity.


Medications are known as a major cause of mitochondrial damage. Take a look at the medications that you or your loved ones use and compare to the long list below. Be on the lookout and address any mitochondrial concerns. It may just save you from problematic and even deadly adverse effects induced by these medications.

The commonly prescribed antibiotic group, fluoroquinolones (Cipro/Ciprofloxacin, Levaquin/Levofloxacin, and others) are so toxic, that the black box warning on fluoroquinolones needed to be updated. The first black box is because of sudden onset of tendon ruptures that may occur weeks and even months after the drug is discontinued. The updated 2015 revision advises of the toxic effects to the nervous system and mitochondria as it has led to sudden onset of severe disability by various individuals who have used the drug.