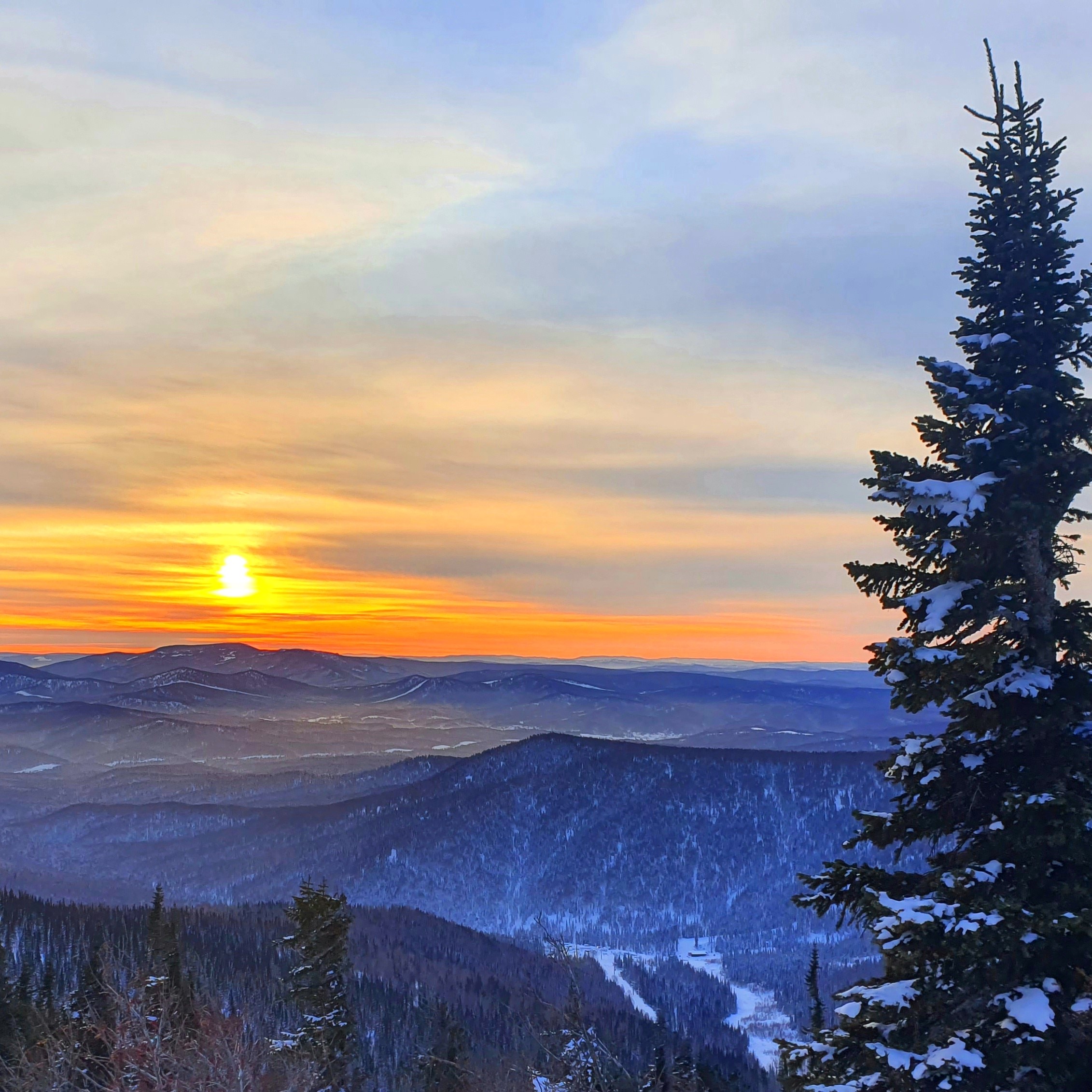 One of the most important things that determines your health is the synchronicity of your circadian rhythms and the day/night cycle. These primal rhythms and internal body clocks provide synchronicity and “orchestration” for every part of your body and make you feel “in sync and in rhythm”. This is the feeling when you get out of bed and your energy turns on. Things click into gear, and you feel great! The opposite happens when you lose that primal synchronicity making you feel sluggish, old, and out of sorts.

Circadian rhythms have extraordinary inter-relationships with melatonin production, mitochondrial function, and your overall health. Recent research has discovered more about these connections and the findings are fascinating. A synchronized circadian rhythm and sleep/wake cycle relationship with melatonin is considered one of the most important factors for aging well.

Melatonin is a sleep hormone that manages your circadian rhythm. It is released by your brain’s pineal gland two hours before your normal bedtime routine and with the onset of darkness. Melatonin is also an extremely powerful antioxidant and is involved with a wide range of crucial activities.

Melatonin production peaks between 4 – 7 years of age and starts to decline with puberty. By the time you are forty and older, “negligible” amounts of melatonin are produced. Infants less than three months of age produce very little melatonin. They rely on its presence in their mother’s breast milk. At 3-6 months of age, the sleep-wake cycle and melatonin secretion are regulated.

Melatonin and the Master Clock

The earth’s natural day/night cycle plays a primal role in synchronization of the Suprachiasmatic Nucleus (SCN), the master clock of your brain and circadian rhythms. The light and dark exposure affects the production and suppression of melatonin. Signals released by the SCN and melatonin affect all other body clocks and gene signals within your heart, lungs, gut, kidneys, adrenal glands, pancreas, and more.

With age and disrupted bedtimes and schedules, the SCN clock and other body clocks wear down. This affects the production and release of melatonin.

Melatonin: Did You Know?

Tissues, other than the pineal gland produce melatonin. These include the retinas (eyes), bone marrow cells, platelets, skin, some white blood cells, cerebellum (back part of your brain), and especially the gut. The concentrations of melatonin in the gastrointestinal tract are four hundred times higher and 10-100 times higher in the blood stream than the pineal gland.

Researchers have also found that healthy mitochondrial function ties directly into your circadian rhythm being “in sync.” This connection of intact circadian rhythm synchronicity, adequate sleep, mitochondria, and melatonin is profound. Think about children in that peak melatonin age group (4 – 7-year-olds) with good sleep schedules and healthy diets. They have endless energy and rapidly rebound from almost anything.

Compared to 40 years ago, statistics show an alarming trend in modern sleep patterns. Due to our 24/7 society, artificial lights, and personal habits, there is now a 25 percent decline in the total number of hours slept each night in adults. Over the course of a lifetime, this equates to several more years of being awake and fewer years of slow-wave and REM sleep.

Loss of sleep time and quality includes a decline in melatonin production. As these patterns happen over your lifetime, it results in a great loss of antioxidant protection from melatonin, less repair time, and disrupted circadian rhythms. Ultimately, this leads to faster aging, promotes inflammation, and more.

Consequences of Disrupted Circadian Rhythms and the Effect on Melatonin

More information about glymphatics may be found in the articles:

Sleep – Molecular Clean Up Time for the Brain

More information about blue light may be found at

Medications That Interfere with Melatonin

Melatonin production starts with the amino acid precursor tryptophan. With the assistance of vitamin B6, tryptophan is converted through a series of steps into 5-HTP, then serotonin, and finally melatonin. High dietary intake of tryptophan increases gut levels of melatonin.

Foods rich in tryptophan include chicken, turkey, beef, pork, tofu, fish, beans, milk, seeds, nuts, seeds, oatmeal, and eggs. The RDI for tryptophan intake is 1.8 mg per pound. For a 150-pound adult, this equals about 275 mg of tryptophan per day. Individuals on a restricted diet may not reach adequate intake of this amino acid. Has this affected your sleep or an elderly relative who eats only two small meals a day, or your teenager trying a vegan diet?

Melatonin is also available as a supplement. We offer melatonin in a 0.5 mg and 3 mg potency for those who need very small amounts or desire a little extra support. Dosages of melatonin generally range from 1 mg to 9 mg per day. Melatonin is commonly taken 15-60 minutes before bed. It may be used with other support such as RelaxaMag, TriCal, or Sleep Helper.

The next time you have a sleepless or restless night, think about what you consumed or what your lifestyle choices were. Did that aspirin at bedtime affect your sleep? How about the alcoholic beverage(s) while you were on your tech device late in the evening? Did you stay up late for a little extra TV? All these things affect melatonin production, sleep quality, and circadian rhythm synchronicity. A persistent pattern of these behaviors ebbs away from your health and increases your repair needs. Are your circadian rhythms and melatonin in sync or is it more like “Houston, we have a problem”?