Head Injuries Double or Triple the Risk of Early Death 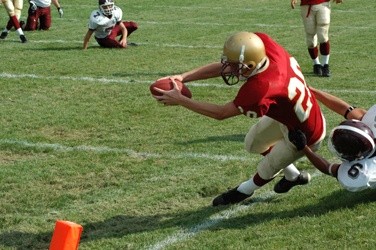 The cause of early death, in both types of head injury, was suicides or accidents. This means that the perception system in the brain, especially the thalamus gland, has not properly recovered from the injury. This causes physical symptoms to remain, including “cat-on-a-hot-tin-roof” mental health symptoms. Disturbance to the thalamus can easily reduce reflexes during aging, thus making it more difficult to avoid an accident.

I have previously explained the nature of this issue in my article, How to Recover from a Concussion – Athletes Take Note. It isn’t just an issue of the impact area of the brain healing. The subconscious brain must also heal. And nutrition can be of extreme value.