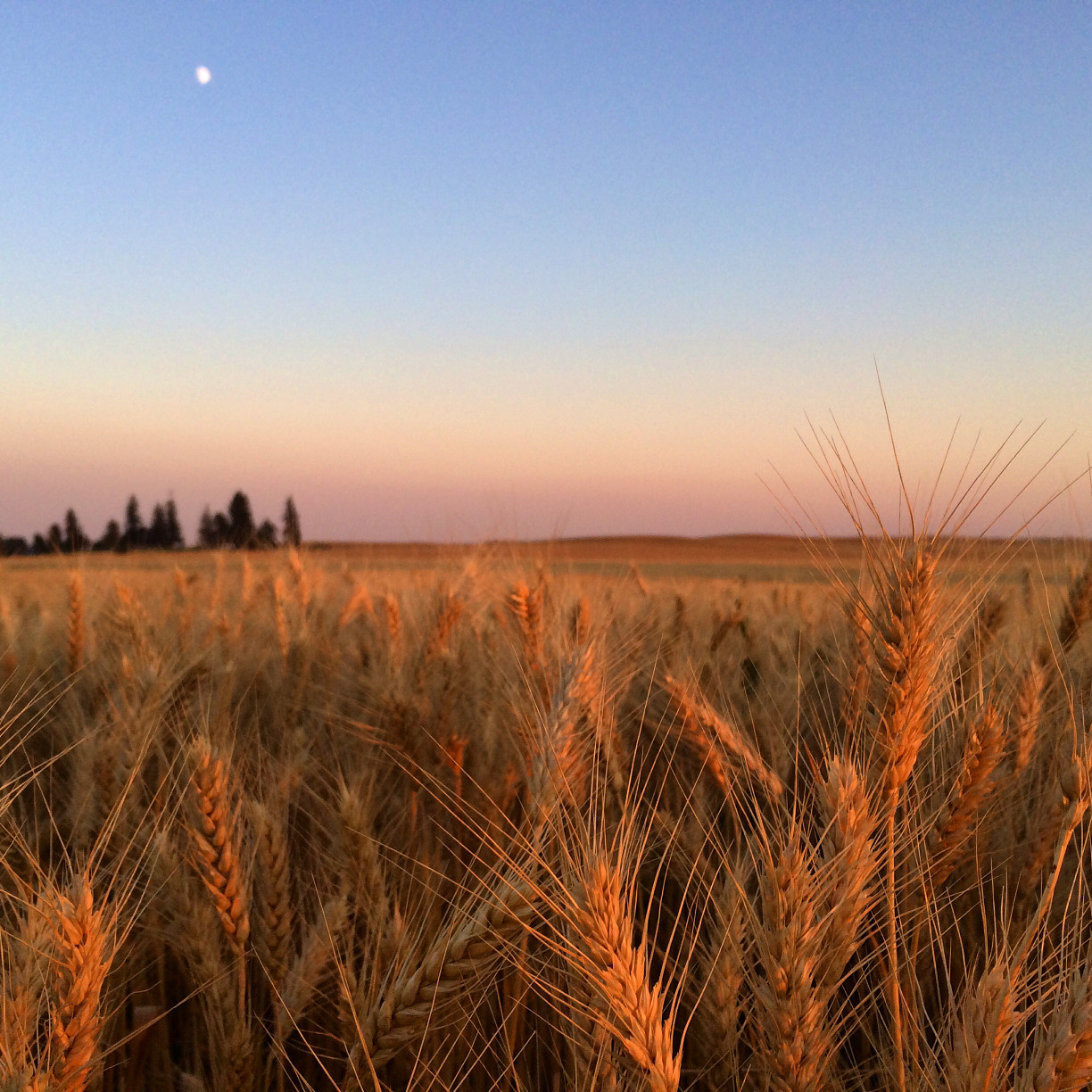 Roundup, with the active ingredient glyphosate, continues to be the most commonly used herbicide across the globe. Roundup was introduced into the market in 1974 by Monsanto. Since its inception, global application of Roundup has grown to an estimated one million tons per year in 2020 or a stunning two billion pounds of glyphosate containing herbicides applied per year. You must wonder, where does this herbicide go and how does it affect the environment and health for all living things?

Glyphosate is used in agricultural weed management for crops, pastures, and orchards, as well as in commercial and privately owned properties and gardens. Its ubiquitous application has led to glyphosate and its metabolites contaminating groundwater, soils, plants, animals, and food.

Monsanto has regarded its product as safe since its development, but research studies and legal actions have questioned and challenged this position. Lawsuits with positive judgments against Monsanto have occurred in regards to its safety and adverse effects on human health.

There are other conflicting statements on Roundup’s safety released by other regulatory agencies. In a 2015 independent review, the International Agency for Research on Cancer (IARC) found that glyphosate is a “probable 2A human carcinogen.” Yet, in 2017, the European Food Safety Agency found no evidence of glyphosate/Roundup as a carcinogen.

MSN news reported that Bayer recently announced that it would change the formulation of Roundup in 2023 for lawn and garden care because of concerns related to health in humans and wildlife.

A significant concern is the disruption of the shikimate enzyme pathway in healthy gut flora. This lends to a dysbiotic shift in the gut flora population in its host. Beneficial bacteria are injured which allows non-beneficial flora to flourish.

Studies showed that the gut dysbiosis from glyphosate impacts several bacterial species like Lactobacillus and Butyricicoccus. Lactobacillus species greatly aid in protection of the stomach and small intestine against non-beneficial germs that enter the digestive tract.

Thyroid and Other Concerns

Study results in bees, rats, and mice showed several disruptive shifts in their gut flora balance. Decreased antioxidants and increased levels of interleukins (IL-1beta, IL-6, TNFa, NF-kappa B, etc) were also found and were associated with adverse neurological and immune changes in the rodents and bees.

Glyphosate-induced changes to the gut flora are also hypothesized to induce immune-endocrine disruption and lung and respiratory inflammation in humans.

Protect the Most Vulnerable

Animal studies showed that young pups (equivalent to prepuberty age in children) exposed to low-dose Roundup and glyphosate experienced imbalanced gut flora from herbicide doses that are considered safe and well-below toxicity. This study raises significant questions about chronic low dose exposure for the most vulnerable – pregnant women and children.

Something to Think About

These studies represent a small number of findings and highlights from current research. Real life experiences consist of exposure to more than one herbicide/pesticide and in the context of a variety of different health levels.

An animal study published June 2021 analyzed the effects of six pesticides (not glyphosate) mixed together and its impact in rats fed a vitamin deficient diet. The amount of pesticides used was 100 times lower than the no-observed adverse-effect level (NOAEL). After six months of pesticide exposure and vitamin deficiency, the test group was evaluated for oxidative stress, ability to detoxify xenobiotics, and organ damage.

Results showed adverse changes with cholesterol profile, decreased red blood cells, hematocrit, hemoglobin, and total blood proteins, and an increase in alkaline phosphatase and urinary calcium levels. Detoxification markers and enzymes were up-regulated indicating increased tissue stress. Although this study was completed with a mixture of other chemicals, it gives a glimpse of potential real life chemical stress effects in a situation of less-than-optimal nutrient intake.

In the few short decades that Roundup has been on the market, glyphosate use has increased more than 250-fold. There are more than 750 commercially available herbicides for crop and garden management with glyphosate. Weeds have become resistant to it rendering for more chemical applications.

With increased use and exposure to billions of pounds of Roundup used every year across the globe, you have to ask yourself, is your body prepared and fortified well enough to handle these ubiquitous low-level challenges found in daily life. Does this resemble similarities to the antibiotic and antifungal resistance concerns that we have with medication use? Does this resemble the tobacco industry cover-up?

We have more chemical exposures and high calorie, low nutrient diets than generations did even just a few decades ago. We must have the foresight to question our choices and use of chemicals for generations to come. We must also make personal choices to create a groundswell approach against challenges that hurt life and planet.

Provide foliage and flowers to help birds, bees, and other insects with pollination and their survival. Choose organic foods and support your local organic farmers. Choose organic wheat, corn, soy, oat and canola products to reduce glyphosate food exposure. Limit use of pesticides/herbicides or choose methods of weed control other than chemicals.

Protect and optimize your antioxidant status. Consume a variety of 5-9 servings every day of vegetables and fruits. Add probiotic rich foods to your diet with organic yogurt, kefir, and/or fermented vegetables. Strive for at least 30-40 grams of fiber in your diet per day.

Here are some additional articles for your perusal.

Health Scandal of the Decade – Monsanto’s GMO Perversion of Food