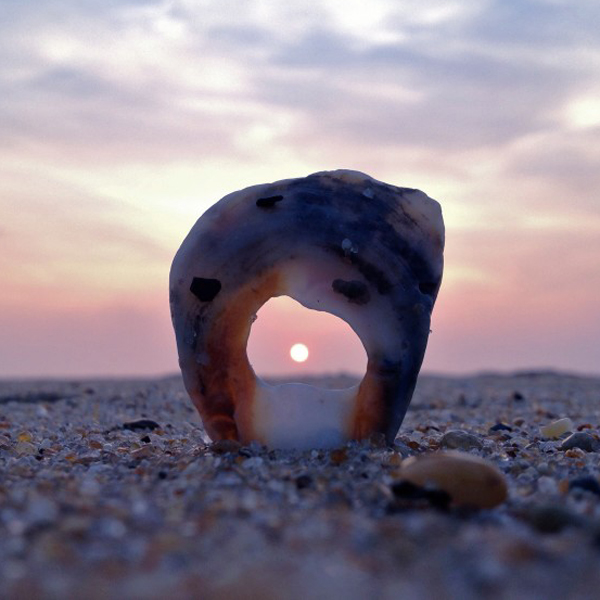 Some things need to be shouted from the rooftop or have blazing headlines to get people’s attention. In this case, I am referring to the recently discovered special connection between vitamin D and glutathione. On their own, these two powerful nutrients affect incredible numbers of cellular actions and functions and vast numbers of gene signals. The story goes deeper. Vitamin D needs adequate glutathione to work. If you are going to thrive in these challenging times, you must have sufficient glutathione to activate vitamin D.

Individuals often take vitamin D3 supplements if they are not able to obtain adequate vitamin D from exposure to sunshine. With supplementation, blood test levels may improve for some individuals. Yet, for others, levels barely improve. This may be due to insufficient intake, poor absorption, and/or vitamin D receptor gene SNPs.

Glutathione is a natural, powerful antioxidant system in your body. The liver and immune system as well as the rest of your organs and tissues deeply depend upon it for their proper function. The liver is its primary site of manufacturing. Glutathione can be produced by three amino acids, cysteine, glutamine, and glycine, and is supported by other antioxidants like vitamin C, curcumin, magnesium, selenium, zinc, B vitamins, lipoic acid, and N-acetyl Cysteine.

Recent nutritional science findings have discovered this exciting connection with glutathione and vitamin D. A 2014 cross-sectional study evaluated vitamin D and glutathione status in 693 adults. Lab results showed that vitamin D status was positively and independently associated with blood levels of glutathione. Individuals who had adequate glutathione also had good vitamin D levels. Subsequent research has discovered some of the mechanisms.

The conclusion of the study stated “Thus, the vitamin D supplements widely consumed by the public are unlikely to be successful unless the GSH (glutathione) status is also corrected.”

Fatty liver congestion is a common result of sedentary lifestyles, high carbohydrate diets, and obesity. It is also directly impacted by insufficient choline intake (a type of B vitamin) and imbalanced gut bacteria. Fatty liver is the most common liver disorder today.

Aging and high stress deplete glutathione. Toxins, pesticides, herbicides, plastics, medications, especially Tylenol/acetaminophen, and other chemicals in the environment, water, and food supply must be detoxified by the liver. This detoxification process is largely supported by glutathione. Your immune system also requires glutathione to manage germ challenges and immune activity.

Plant-based diets and high calorie-nutrient poor diets compromise glutathione production and tissue stores. All these factors readily impact your glutathione status and undoubtedly contribute to multiple conundrums we face with immune challenges and numerous other disorders. You can learn more about glutathione at Glutathione Antioxidant for Cell Life and Vitality.

Over one billion people are deficient in vitamin D. In the US, an estimated 42 percent of the population are deficient in vitamin D. Data from the NHANES 2013-2016 study shows that over 92 percent of adults and children consumed less than 400 IU or 10 micrograms of vitamin D per day from food and beverage. Vitamin D from sunshine exposure is also a challenge and frequently does not provide enough. For more information on vitamin D, go to Vitamin D and Your Immune System – Are You Getting Enough?

Toxins, unhealthy diets, nutrient-lacking diets, obesity, germs, and sedentary lifestyles all challenge the liver by using up precious glutathione. This combination paves the way to poor health. Research discoveries also show that low vitamin D levels are often unresponsive to supplementation. Glutathione and vitamin D affect every single cell in your body. Insufficiency of both is a fast way to poor health. How many people have inadequate glutathione levels that underlie their vitamin D deficiency?

To survive and thrive in today’s challenges, you must have adequate levels of both glutathione and vitamin D. These elements can be readily monitored in blood tests. If you have chronic low vitamin D and fatty liver congestion, obesity, immune challenges, plant-based or Standard American diet, high stress, and work or home environments with toxic challenges, you need to augment your glutathione status. There is no better time than today to take charge of your health.