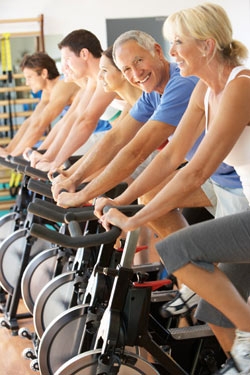 Alpha GPC (L-alpha-glycerylphosphorylcholine), a unique form of choline, has been proven to boost attention, mental focus, memory, and cognitive ability. It helps build brain cell membranes as well as contribute to the formation of acetylcholine neurotransmitters that are vital for memory and cognitive function.

Alpha GPC is the exact form of choline found in human cells and in choline-rich breast milk. This special nutrient assists the formation of new brain cells and helps maintain brain plasticity, both key factors in brain anti-aging. Several dozen clinical trials support the use of this safe and effective nutrient for healthy brain function in people both young and old.

One interesting study with young and old adults found that alpha GPC boosts the release of growth hormone4 that is needed for general rejuvenation, including rejuvenation of brain cells--a safe and easy strategy for naturally enhancing growth hormone functionality.

Several recent animal studies help explain why alpha GPC is highly concentrated in breast milk, and why no pregnant or nursing mother should run low on choline.  Another study showed that choline supplementation during pregnancy protects from the effects of alcohol on the fetus6. And yet another animal study proves that alpha GPC can turn down the inflammation in brain cells by stabilizing the important glial cells7 – a finding of high importance to all humans.

The importance of choline to the formation of memory and attention boosting acetylcholine is well documented. Alpha GPC is a preferred type of choline supplementation. It is supported by a wide range of science, including human science in young and old. It is a helpful nutrient to boost cognitive performance at any age and help offset age-associated cognitive decline.