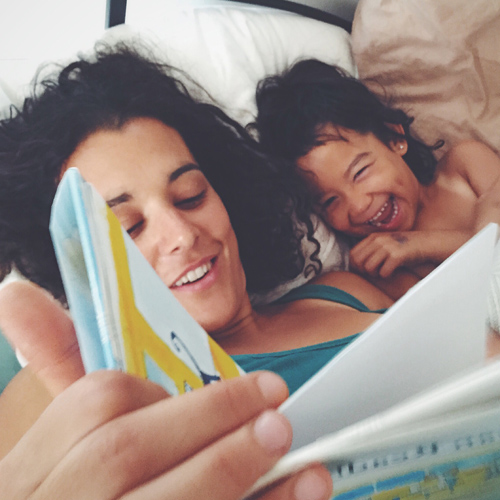 Acetyl-l-carnitine is critical for mitochondrial function as it helps mitochondria burn fat and sugar for energy metabolism. Mitochondria and the burning of fats and sugars for energy impacts your heart, brain, liver, muscles, blood sugar function and metabolism, numerous cell functions, mood and how well you age. How you get through the day with breath, heartbeat, and the ability to function depends on energy and the presence of carnitine.

Your body makes a small amount of carnitine when it has adequate levels of the amino acids lysine and methionine, vitamins B3, B6, iron, and vitamin C. Red meat provides the richest source of carnitine with other good sources in poultry and lamb, and smaller amounts in dairy. There is little to no carnitine in fruits, vegetables, and grains. Vegetarians often lack carnitine in their diets.

Acetyl-l-carnitine is found in many different tissues in the body with very high amounts of it in the brain, especially the hypothalamus and hippocampus. The hypothalamus is a small region buried deep within the brain’s limbic system above the brainstem. It regulates homeostasis and vital processes like heart rate, body temperature, thirst, hunger, sleep, emotions, the autonomic nervous system and pituitary gland.

The hippocampus, a part of the brain’s limbic system, is responsible for memory, emotions, and navigation. It helps you remember where your keys are, how to get home, and remember your family and similar things with recognition and navigation.

Supplemental acetyl-l-carnitine is easily absorbed into the brain because it readily crosses the blood brain barrier. It acts as an antioxidant and provides neuroprotective effects to the brain, nervous system and genetic expression. It aids nerve growth factor during infancy and childhood which is essential with growth and development. ALC imparts neuroprotection to nerves during prenatal development and kids as it works with building the myelin sheath and is needed for cell growth. ALC is also frequently used to help the brain with age-related decline in memory, cognitive function, mood, movement, and navigation.

Additional benefits of acetyl-l-carnitine include its ability to help modulate certain groups of gene signals, i.e. the acetylation of histones. It can regulate NF-kappa B and BDNF which help support natural nerve repair in the brain, including the hippocampus and hypothalamus and nerves throughout the body.

Because of acetyl-l-carnitine’s ability to get into the brain and integral role with mitochondria, BDNF, and NF-kappa B, acetyl-l-carnitine has been studied for its effect on mood. Animals prone to negative, depressed moods were found to have very low levels of acetyl-l-carnitine in the hippocampus, coupled with elevated glutamate (excitatory neurotransmitter) and diminished brain plasticity.

Similarly in adults, especially women, who had experienced childhood traumas and neglect had low ALC levels. Supplementation with acetyl-l-carnitine significantly improved mood and stress tolerance in those with low moods or who felt chronically stressed and defeated. Results were often seen within a week or less. Even in the elderly, individuals who had a chronic “glass half empty mood” notice positive changes in mood in just a short time without side effects.

You have probably experienced at one time or another, a feeling of wooziness that occurs when you turn your head rapidly. This can be the result of your eye gaze not caught up with the movement of your head. Support of the eye-nerve connection with ALC may be helpful. An animal study found that after 24 weeks of acetyl-l-carnitine intake, gaze stability improved with head movement.

Acetyl-l-carnitine is used to help maintain healthy blood sugar function because of how it helps your mitochondria burn glucose for fuel. In some cases of blood sugar dysfunction that leads to sugar being stored as fat in the liver, acetyl-l-carnitine can help fatty liver congestion. In time, this may help triglyceride levels and insulin function.

Participants who received acetyl-l-carnitine experienced healthier sperm vitality, motility, and decreased DNA fragmentation. The amount of carnitine in sperm cells and epididymis (a duct behind the testis) is approximately 2000 times more than the blood stream. Acetyl-l-carnitine supports healthy sperm due to the high number of mitochondria that are in sperm. It also provides antioxidant protection from metabolic toxins and cell stress.

Acetyl-l-carnitine is often taken with other nutrients for synergistic antioxidant support. ALC combined with n-acetyl-cysteine (NAC) was recently evaluated on how it might aid cells exposed to radiation. The combination provided better protection against DNA damage and triggered DNA-repair genes to help fix cellular breakdown than when used separately, although there was still benefit.

When nerves need extra support, Acetyl-l-carnitine is often taken with vitamin B12 as methylcobalamin, r-alpha lipoic acid, and vitamin D. It can also be combined with nutrients like carnosine, calcium AEP, curcumin, and phosphatidylserine for even greater antioxidant and neuroprotective effects throughout your body.

In June 2019, the British Journal of Nutrition reported that long-term supplementation safely “prevents age-dependent impairment of blood levels of acetyl-l-carnitine” in animal studies. When you consider support for brain health, mood, nervous system, energy and mitochondria, metabolism, and fertility health, acetyl-l-carnitine is a front runner.