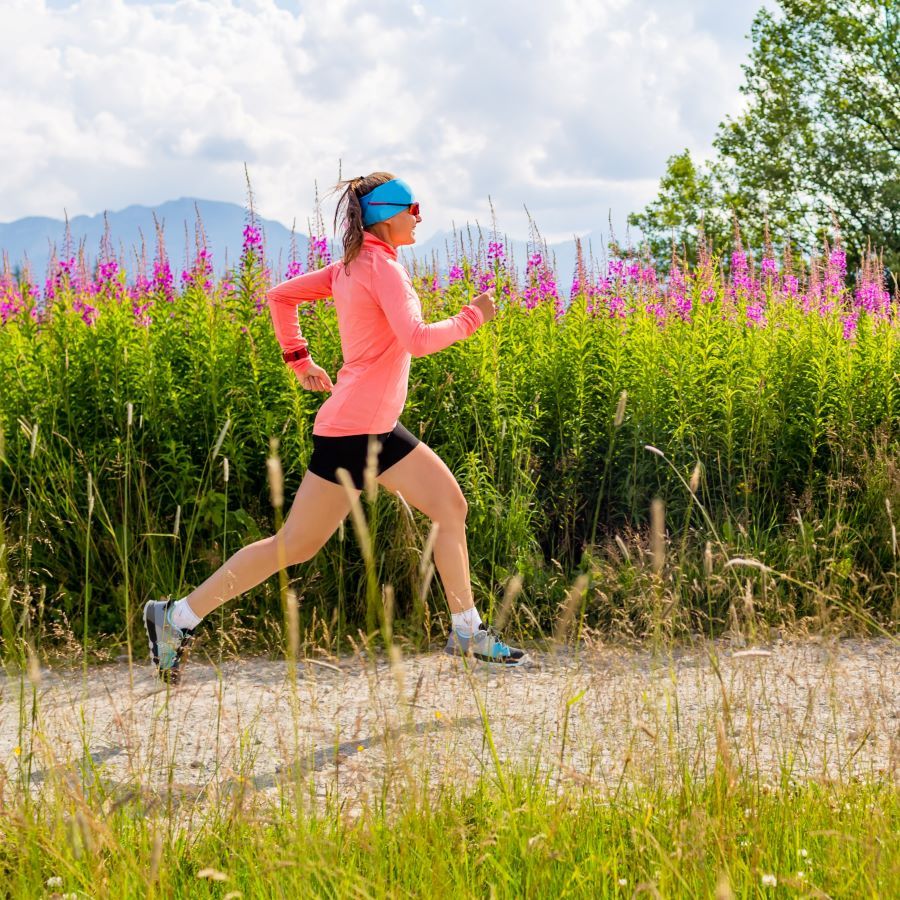 Mushrooms have been used through the centuries for a variety of medicinal and health benefits. One of the most prized mushrooms has been cordyceps, a foundation in Chinese medicine and beyond. Its traditional uses have been wide and varied. From supporting lungs and kidneys, to its benefits in stress tolerance and adrenal/HPA dysfunction, cellular energy and ATP, brain health, cardiovascular support, cellular clean-up, blood sugar, and fertility. It is also used as a tonic to provide adaptogenic, antioxidant, anti-aging, nootropic or “smart nutrient”, and immunomodulatory activities, and liver protection. Is there anything this amazing mushroom can’t do?

As modern science has studied cordyceps more, the benefits keep showing up. It provides numerous nutrients, like vitamins B1, B2, B12, E and K, minerals and special compounds like sterols, polysaccharides, polyamines, and other cellular modulators. Although we have much more to learn about the science of cordyceps, one thing that is clear is this nutrient is a dynamic powerhouse for so many systems in your body. Why would we not be trying to add this to our diet?

Brain health is at the center of your overall wellbeing and healthy aging. When brain health suffers, so does the rest of your body. Stress levels, dietary inadequacies, toxins, and immune challenges bombard you every day, necessitating support for your brain. In addition to its classical use, cordyceps provides remarkable support for brain health in a variety of ways.

Cordyceps aids in neuroprotective effects within the brain, including the hippocampus memory center. Research showed that it helps balance a multitude of signals and actions between excitatory (glutamate) and inhibitory (GABA) neurotransmitters in the hippocampus reducing the effect of stress and neurological wear-and-tear. Cordyceps thereby aids in learning, memory, and cognitive performance.

A healthy balance between glutamate and GABA is essential to manage the “brain drain” from long work or school days. More information may be found in the article: Mental Fatigue Getting the Best of You? Nourish Your Brain.

Additional fascinating findings on cordyceps and brain health were published in the October 2021 European Journal of Pharmacology. This review study highlighted cordyceps ability to modulate neuro-inflammatory and neuro-protective mechanisms in the brain.

Cordyceps benefits include promotion of remyelination, which is the natural repair of the fatty myelin insulation layer around nerves. It inhibited excess microglial cell activation and various markers such as NF-kappa B, TNF-alpha, COX-2, iNOS, and several others. These actions helped support glutathione and SOD antioxidant levels in the brain.

It mitigated LPS-mediated toll-like receptor activation by activating adenosine receptor A1. This is an important neuroprotective mechanism uniquely supported by cordyceps.

LPS refers to lipopolysaccharides, which are toxins released by bacteria. Microglial cells are the neuroimmune cells in your brain critical for housekeeping. Overactivation of microglial cells, presence of LPS toxins, and higher production of NF-kappa B, etc. in your brain is stressful to its tissues. It is like revving up your car engine when it lacks oil and dumping in sand causing it to smoke, sputter, and break down.

Other findings have demonstrated that cordyceps helps protect brain cells and mitochondria from oxidative stress.

It has been shown effective in calming immune sensitivity reactions in lung and airway passages. Cordyceps is highly valued for lung and sinus health in traditional Chinese health care.

Most of your immune system is in your digestive tract, with trillions of flora present. Cordyceps has been shown to improve the abundance and diversity of beneficial Bifidobacteria in animal studies. It also helped repair the lining of the digestive tract, restore structure to the intestinal crypts, and modulate inflammatory mechanisms in the colon.

Cordyceps provides significant immune effects. When your body demands more immune soldiers for battle, cordyceps helps increase production of several interleukins and TNF-alpha, macrophages, etc. At the same time, cordyceps helps calm down excessive activation of immune cells when no longer necessary. More simply, it helps the immune system adapt to the stress and modulates immuno-inflammatory responses as it needs.

Metabolic Support, AMPK and Antioxidant Activator in the Liver

Cordyceps provides antioxidant and metabolic support as it aids in protecting the liver against fatty build-up metabolic stress. It does this by activating the AMPK signaling pathway in the liver.

A 2021 study demonstrated this in animals fed a diet that induced fatty liver congestion. Animals that received cordyceps in their diet experienced an improvement in liver function, with burning of triglyceride fats through the activation of the AMPK signaling pathway.

AMPK is a master enzyme switch, which causes your cells to burn fat and glucose for energy production. It is an energy regulator that affects weight management, cellular clean up, and insulin sensitivity, etc. AMPK activity declines with age and this leads to changes in energy levels, metabolic efficiency, and appetite.

Cordyceps has been used historically in sports, exercise, and performance, as it helps support ATP/energy production. It also helps release nitric oxide inside blood vessels, which supports vasodilation and increases tissue oxygen exchange.

Studies evaluated the effect of cordyceps on mice engaged in exhaustive swimming exercises. Each group that received variable amounts of cordyceps before the exercise had better exercise stamina and tolerance compared to the control group. Antioxidant levels were higher and free radical stress markers (MDA and 8-OHdG) were significantly lower.

A recent, small double-blind randomized controlled study evaluated the effect of cordyceps with Rhodiola rosea, another adaptogenic herb, on exercise endurance. Sedentary adults in their early twenties were given the herbal combination with exercise training, versus the control group with exercise only.

Results showed that after 8 weeks, the group that received the adaptogenic support and exercise experienced improvement in body composition and endurance capacity more so than the exercise only group. Findings included weight loss with less fat mass in arms and significant improvement in the leg muscle mass. Cordyceps-Rhodiola combined dosage used was 20 mg/kg per day or about 1,000-1,800 mg/day.

Another double-blind, placebo-controlled study evaluated exercise performance in healthy adults 50-75 years old. Participants received 1,000 mg of cordyceps per day or a placebo for 12 weeks. At the end of the study, results showed improvement in managing lactic acid levels, lung-aerobic capacity, and exercise tolerance compared to the placebo group.

Traditional use of cordyceps is also for reproductive health. In male health, research shows cordyceps helps buffer against age-associated oxidative stress and related inflammatory mechanisms in the testes.

Cordyceps is an amazing, highly prized mushroom extract that has stood the test of time. Studies featured here are just the tip of the iceberg attesting to its use for thousands of years.

Cordyceps is found in our Adrenal Helper supplement with other adaptogenic herbs like Rhodiola rosea, eleutherococcus (Siberian ginseng) holy basil, and gamma oryzanol.

Cordyceps provides a diverse array of support for your brain and body in adapting and managing the natural stressors of life and metabolic activity. Cordyceps is a favorite mushroom extract for millennia and for me too. I hope it’s a favorite of yours too!